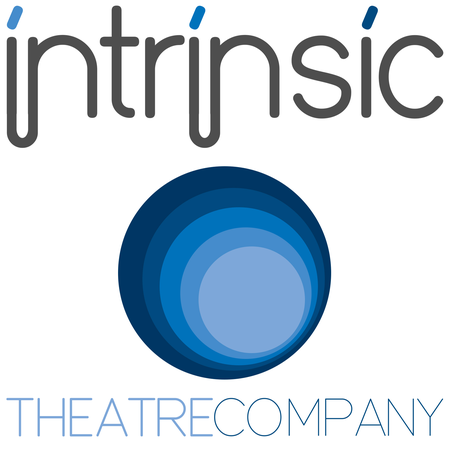 Home
About
Get There
Tickets

The Truth About Santa (an apocalyptic holiday tale)

By Intrinsic Theatre Company (other events)

After a decade in New York, The Truth About Santa (an apocalyptic holiday tale) comes to Chicago for the first time.

Santa Claus is tired of the lies. Like the gods of old, he, too, has his mortal mistresses. This Christmas Eve he will bring Mary, his favorite earthly consort, and Luke and Freya, their illegitiamte, semi-divine children back to the North Pole compound to live with him – forever! Not surprisingly, Mrs. Claus resists. As Mary and her children, along with Mary's drunkard husband, George, and the singing elf-slaves Jo-Jo and Jim-Jim are drawn into the marital mêlée, all Hell – quite literally – breaks loose.

No outside food or beverages permitted in the theatre.

other events by this organization